Today, let’s talk about something totally normal, like my celebrity crushes (and why you should apply for TEDx if you want a TED Talk).

You see…Anna Kendrick is my dream girl. She’s got a goofy sense of humor, can sing (you may have seen her in Pitch Perfect), and is drop-dead gorgeous. 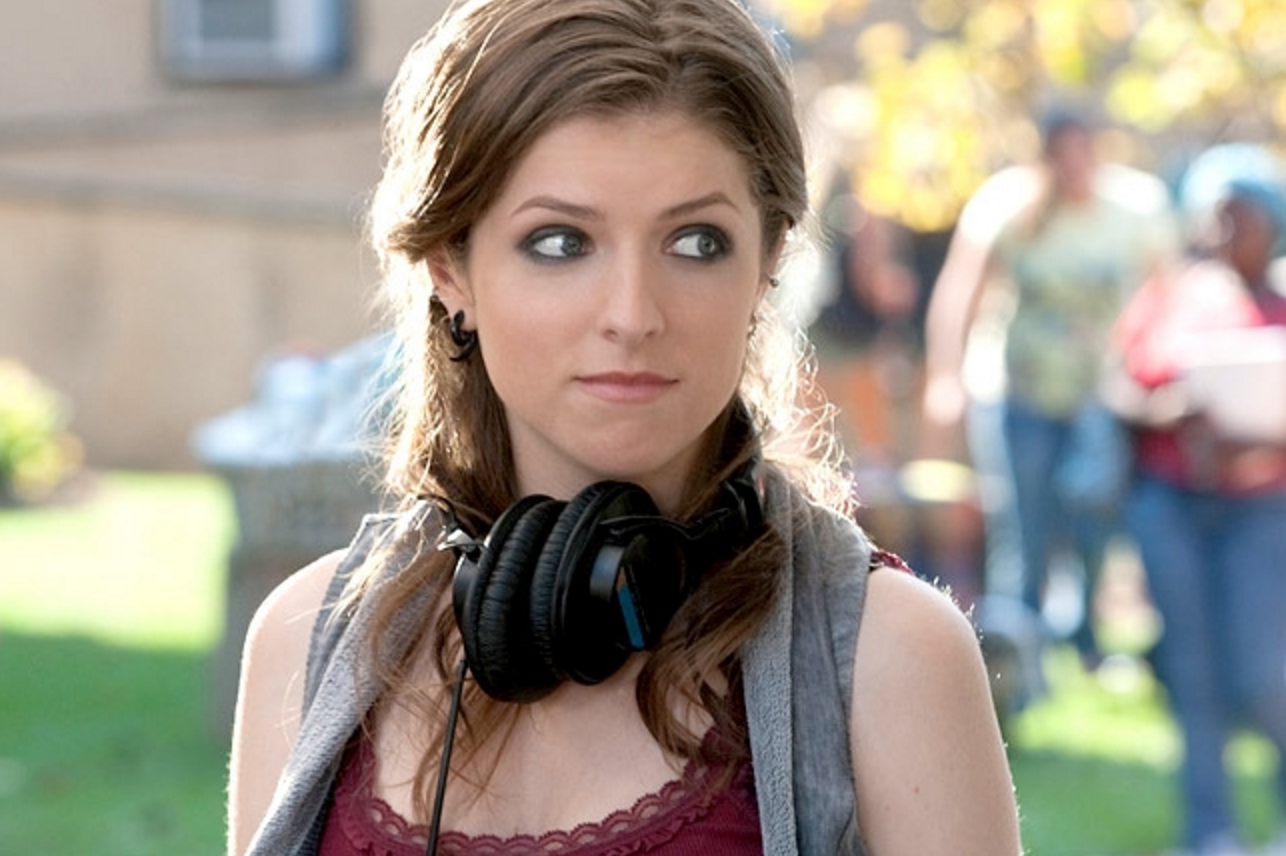 Dating Anna Kendrick would be incredible, but frankly, there are some downsides. I’d have to move to wherever-she-lives, I bet she has lots of people that want to date her, and frankly, there are plenty of women that have similar traits all around me. If I lived my whole life obsessed with her, I’d be missing out on great relationships with women that are all around me and are probably a better fit. What I want is a woman that has the same qualities, but it doesn’t necessarily have to be her.

You may be wondering what my celebrity crush has to do with doing a TED Talk. The TED platform opens doors, is a massive credibility marker, and has the power to inspire and influence thousands of people around the world. But, it’s also extremely difficult to get. There’s a way you can do a TED Talk and reap all the benefits, and it’s a whole lot easier.

Here’s the deal – you should apply for TEDx instead

TED has a program called TEDx, which is a series of TED-licensed events around the world organized by independent (not selected or funded by TED) teams. TEDx carries the benefits of the TED brand, and since there are over 1000 TEDx events per year, it’s significantly easier to get invited to speak.

Here’s why you should consider applying to speak at TEDx.

Nobody knows the difference between TEDx and TED

When people mention this talk, they’ll say “hey, have you seen Simon Sinek’s TED Talk?”. Where it was filmed (not at TED, but at TEDxPugetSound) has clearly made no difference to the results Simon has been able to reap from this talk. What matters is the quality of his message.

One of the first questions I get about TEDx is simply “what is the difference between TED and TEDx?”, which is informative…if nobody knows the difference, why stress about it?

With more than 4,500 TEDx events held every year all around the world, there are simply MANY more speaking opportunities. TEDx events also get far fewer speakers applying, since the pool of speakers is mostly local. Each of these events will typically have 10-15 speaker slots, and will have 50-80 prospective speakers for each.

Here’s a resource to find the TEDx speaking opportunities near you.

TED, on the other hand, receives about 25,000 speaker applications for 100 spots.

Why? Put simply, when people think of “TED Talks” they think of the TED organization over at TED.com, and completely ignore local TEDx events. TED’s website ranks much higher in searches, so that’s where people go.

Not only that, since there are more frequent TEDx events (and likely several in your area), you can apply to more than one. If you don’t get accepted, simply apply for another one a few months later. In this sense, you get more “at bats”. Also, since every TEDx event is independently organized, getting rejected from one event in no way hurts your chances at another. Some selection committees may love your topic, some may not. Chances are one of them does.

On the other hand, if you’re dead-set on TED and TED only, if you don’t get accepted, you’re waiting around for another year. And, since the same set of staff selects speakers year-on-year, applying again isn’t likely to change anything.

It’ll help (not hurt) your chances to speak at TED

TED reviews each and every TEDx talk and dedicates an entire session at TED to speakers that have previously spoken at a TEDx event. So, speaking at a TEDx event helps your chances to speak at TED (and doesn’t hurt, like most people would assume).

Speaking at a TEDx event shows TED that you can share a compelling idea in 18 minutes or less, and it means you’ve already been vetted by a TEDx event (so they know you’re already better than most speakers).

You’ve probably been dreaming about doing a TED Talk for years…are you ready to take action?

Now that your eyes have been opened to a concrete way to make a TED Talk more achievable than ever, you have new insight. You’re on the path. You’ve got information that very few people have.

Ready to apply to TEDx events?